Michael Gellman Workshop – Re: Acting – Improv Down and Dirty

Michael Gellman Workshop – Re: Acting – Improv Down and Dirty

How do we move a scene forward, understand your character or show not tell in performance?  It all boils down to honest and truthful emotional reactions. By understanding the difference between reacting and responding we will explore the comedic possibilities of every moment on stage. Reacting is the key to great comedy! 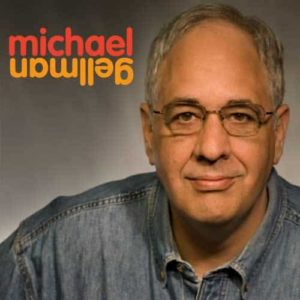 « From The Top at Unscrewed Theater