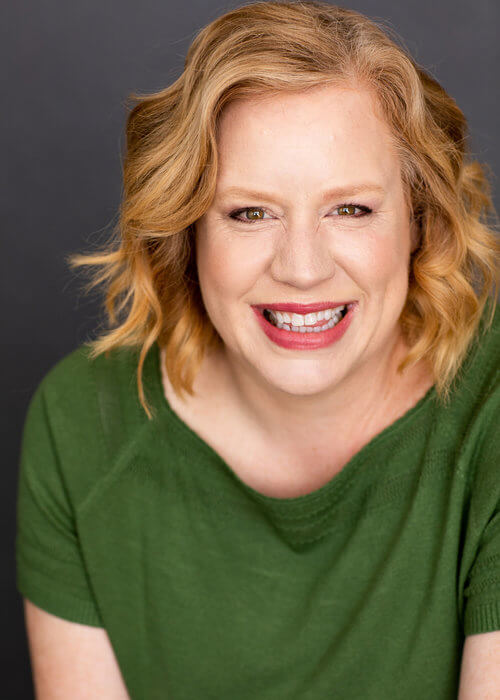 A ten-minute, two-person scene… make you a little nervous? Good. That means you’re ready. Before you know it, you’ll easily be able to do a two-person 25-minute set—detailed analyzation and notes after each scene. YOU can (and will) do it.